The Bestiary League added a new mechanic to the action / RPG Path of Exile, allowing animals to be caught, new skills and new PoE items. The main part of PC-players reacted positively to most innovations and had already replenished their menageries with dangerous creatures. 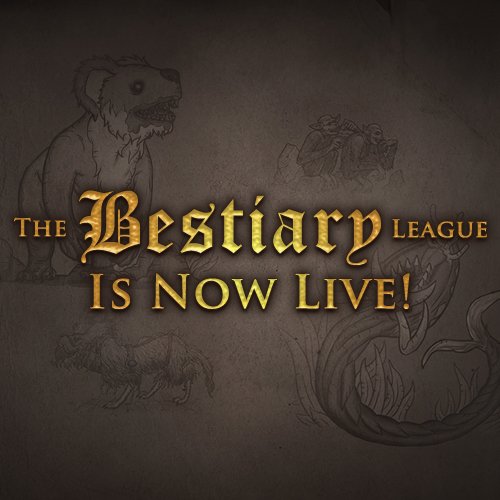 Now, employees of the company Grinding Gear Games reported that the Bestiary league has reached the owners of Xbox One, so we can only congratulate the owners of this console with such an important event.

Among other things, the PC version of Path of Exile was updated with 3.2.0b. It added the “Necromancy Nets” to the game. With her help, adventurous adventurers can revive and immediately catch dead animals.

Such a network will be useful to heroes who find it difficult to capture an animal without destroying it. But keep in mind that you will not be able to use only this network as the main way to catch monsters. In this patch is not supported catching broken, blown up or otherwise removed corpses of animals (the team is already working on a similar function). And the vials are now replenished after the battle on the Blood Altar is completed.

The complete list of patch changes 3.2.0b is in the comments to the news.